HIV/Aids continues to be a major global public health issue, having claimed millions of lives so far. Sub-Saharan Africa is the most affected region according to W.H.O. The East African Nation of Uganda has made remarkable progress in respect to addressing the epidemic, but experts worry that numbers of those living with HIV are surging again. 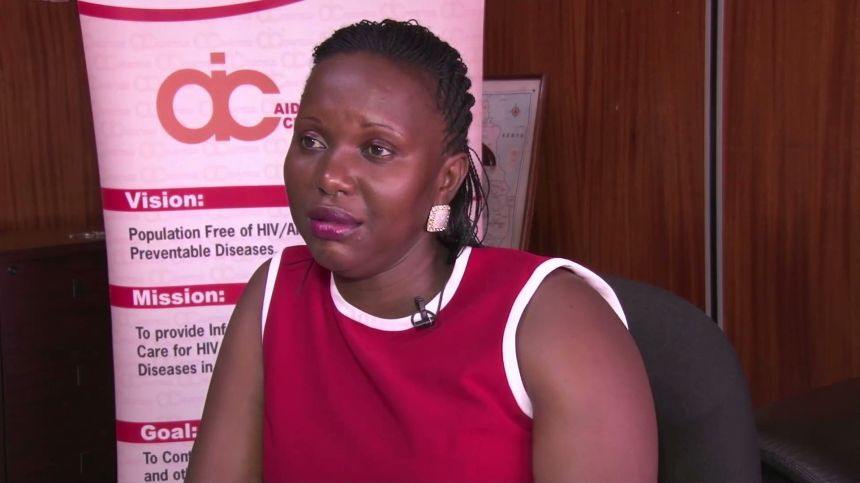 The United Nations says an estimated 34 million people worldwide are living with HIV, and some 30 million people around the globe have died from AIDS-related causes in the 30 years since the first cases reported. Sub-Saharan Africa accounts for almost 70% of the global total of new HIV infections. Sheila Birungi Gandi, acting executive director, Uganda AIDS Information Centre a Non-Governmental Organization established in the 1990s as a result of growing demand from people who wanted to know their HIV status says the organization continues to play a critical role.

“We started with basically with laboratory services testing for HIV and providing services, but given the strength of HIV in the country we progressed into HIV comprehensive healthcare center, and we are established in eight regions of this country in places of the central region with the state of excellent compliance in the city.

Since the 1990s, Uganda was hailed by many as a success story in respect to addressing the HIV/AIDS epidemic; compared to most Sub-Saharan countries. However, critics say the recent AIDS indicator survey (2014 – 2015) showed the country sliding back into double digits. But Ms. Gandi dismisses those claims saying that they have interventions that are geared towards capacity building and able to fight the HIV.

“We have interventions that help us to prevent HIV from testing for HIV and aids, screening of the cervix, taking males through male circumcision, and lots of treatment and care services with the medical background, the medical interventions and behavior interventions.”

Analysts say the fight to end the HIV and AIDS epidemic, has a small window of opportunity opening. Efforts have almost reached the half-way point of stopping the disease but the number of those in treatment, 1.7 million people, is on track to surpass the number of new annual infections, about 2 million.

For Uganda, the stakes could not be higher if the country stays ahead of surging numbers according to Marion Natukunda, advocacy and research manager, Uganda Aids information Center.

“Without testing your HIV status, there’s no way you’re going to know if you’re okay or not. So know HIV situation and let’s take it on from there. We’ve launched campaigns, charity walks in the city center, and even at bars. Yeah, we had what they called moonlight testing. We would go extremes just to make sure at least a Ugandan knows their HIV status.”

On the heels of a landmark visit to Kenya and Ethiopia, where President Barack Obama declared “Africa is on the move,” he honed the message, this time to 500 young leaders visiting from sub-Saharan Africa.

“The continent has archived historical gains in health from fighting HIV/AIDS to making childbirth safer for women and babies. Millions have been lifted from extreme poverty. So this is extraordinary progress,”

In July this year, the 21st International AIDS Conference will be held in Durban, South Africa. A campaign dubbed “AIDS 2016” is an opportunity to show the progress Africa has made in implementing and funding evidence-based prevention and treatment interventions. Scientists, policymakers, world leaders and people living with HIV will discuss together successes and challenges to that country and the current global epidemic trends.