Uganda’s property boom has led to up surge in real estate brokers capitalizing on a rush of people to buy new homes.  But shadow players and amateur brokers are also trying to cash in – leaving buyers at the mercy of unscrupulous agents. 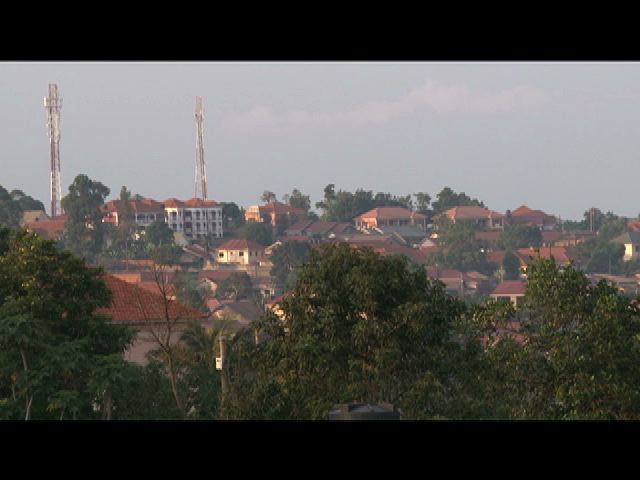 Uganda is enjoying a vibrant housing market. The country has one of the fastest population growth rates in the world. To get a perspective — I’m here in the capital, Kampala, to ask the experts and senior government officials to explain what has caused this boom.

Gabindadde Musoke, Permanent Secretary for the Ministry of Lands and Urban Development explains.

“Land was becoming a commodity and transactions were becoming too many and government wasn’t able to respond to the transactions that were now taking place in this sector, so it put pressure on land management.”

Vincent Agaba, a rising real Estate agent in Kampala says as the population grows, the surging middle class is scrambling for real estate.

In some parts of Kampala, the cost of land has soared by nearly 60 percent.  Attractive profits are luring amateur brokers into the business, hoping to make quick money. But the sector has little regulation, which means unassuming buyers may be exploited.

“Most of them are thugs, they are not brokers. When they pass by a house and realize it is vacant, they will go looking out for people in need of premises. They will engage the person as a broker and claim to know a vacant premise and lie about how the vacant premise belongs to their relatives.”

Uganda is one of the few African countries that is using a computerized land management system. The old land registration system has been a drag on development and dates back to the colonial era, as you can see at the national land records office in Entebbe.

However, there are calls to clean up the industry for fear of the negative impact.

“If the players in the land transactions are really left half-hazard, it’s not only a threat to people being conned and robbed of their money, it is also a threat to the whole economic fiber.”

“I think we have had a major breakthrough. This increases the level of confidence on the part of the public that we are trying to serve. But also in terms of supervision we can now be in a position to tell who is working and who is not working, and where there is a problem its easier for us to discern where.”

Real estate analysts say Uganda’s housing market grew by more than 6 percent between 2009 and 2015. But critics say that a shortage in housing, alongside demands for more controls, could mean that the property boom has a long way to go before it’s considered an equal opportunity business.