Building an ecosystem for Innovation in Uganda

The East African nation Uganda is brimming with a rising new generation of bold, creative thinking innovators and entrepreneurs, who are inventing and developing new technologies that are simplifying their lifestyles and transforming their communities. 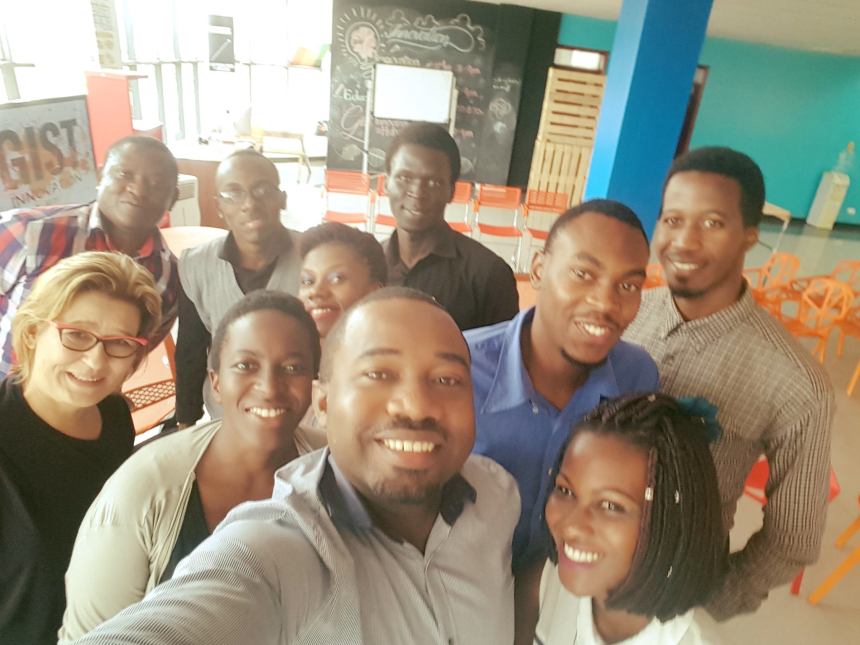 According to Uganda’s population and census bureau, youth unemployment in the country is at all-time high. More than 40,000 young people graduate from Ugandan Universities each year, but the market can provide only 8,000 jobs annually.  But initiatives like Innovation Village — a top innovative space gives smart young developers a platform to work, incubate new ideas and learn how to make startups work with investment. Japheth Kawanguzi, founded the startup nearly four years ago.

“What I do with the Innovation Village is to put in place a framework that can leverage the dividend out of this young population and bring out that creativity to commercialize it.”

It’s early afternoon at innovation village, and techies are tapping away on laptops, and smartphones — creating new technologies and applications that are driving the country’s economic growth and turning Uganda into a tech hub.

“People come up with great ideas and they die off because the support framework is not existing of how we can take this excellent idea and bring it to fruition. So it’s amazing how many young people are out there doing great stuff with ideas they are coming up with.”

“Probably you realize that after school, you don’t have a job, and I have to start living life, and the question is what options do you have, the difficult circumstances, put you in a situation where it is survival of the fittest. And since you can’t find a job you must come up with an alternative of how you survive. So direct option, in this case, has been entrepreneurship, has been innovation and seeing many of them who have been rewarded I think also motivates others to come up with their ideas.”

Innovation centers in Uganda like innovation village are helping to nurture technopreneurs to launch their startups and access markets. Japheth Kawanguzi says helping emerging entrepreneurs is something he does because he believes it will spur development.

“Innovation Village is a destination of ideas our vision is to bring ideas to life, and we do this by investing skill and attracting capital for viable ventures. We are setting out on an extended mission to build 100 youth enterprises in the next decade.”

Tech analysts say some possible IPO-startups are growing in Africa.  They’re hoping you will see African-based tech companies with revenues large enough to support a public launch on a local exchange or even trade on NASDAQ.  Meanwhile, the IT industry has been on a significant upswing in the past few years, driven primarily by advances in mobile phone technology. And Ugandan officials are keen to capitalize on that technology too.