Until recently most of the vegetables consumed in Zanzibar were imported from other parts of Tanzania. But due to the rising demand from the tourism sector, restaurants, hotels and Zanzibar farmers, are gradually taking up horticulture to boost their source of income. 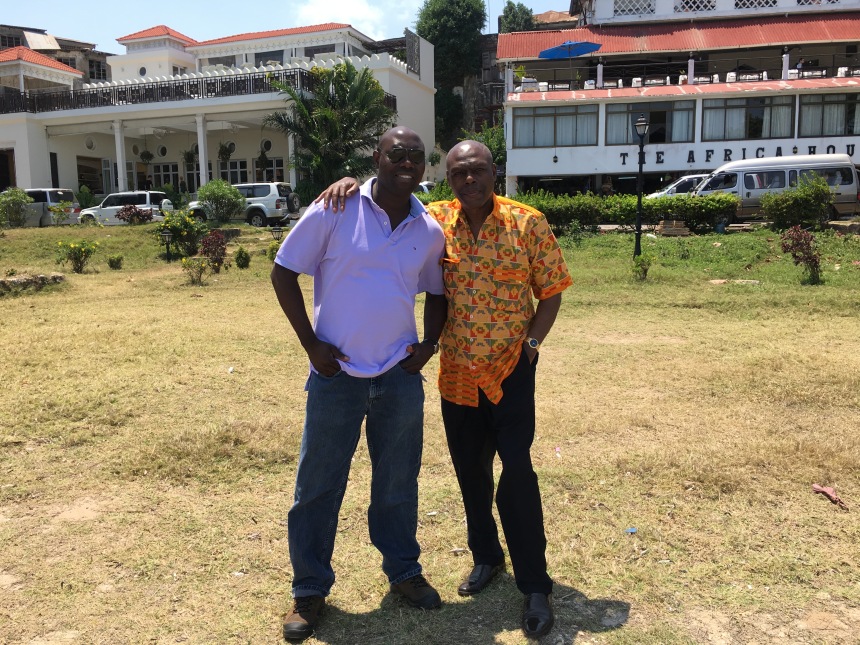 The semi-autonomous island of Zanzibar is home to over a million people, the majority of whom are subsistence farmers. Over the last 20 years, the tourism industry has grown steadily, overtaking what was once the backbone of the nation’s economy, agriculture. Nearly 80 percent of the vegetables used on the island is now imported from other parts of Tanzania. Abdullahi Yahie, an agriculture economist, retired from the African development bank, wants to change this image.

“Our primary goal is to ensure that Zanzibar will get into a position to in fact, rather than import, export vegetables as well as other horticulture to Tanzania as well as to the region.”

Since moving to Zanzibar, Abdullahi has launched an agriculture investment and development company. With the goal of supplying hybrid seeds and raising the awareness of the farmers and to convince them that agriculture is just like any other business, and it can generate enough income for the farmer.

It was this passion that triggered him to start Zanzibar agriculture investment and development Inc.

“When I settled here, I recognized that there are a lot of challenges in agriculture and in particular that the island has been very much dependent on imported horticulture, mainly from Tanzania, as well as also Kenya and the neighboring regions.”

Environmentalist says Zanzibar’s climate is favorable for a variety of crops and with improved seeds, productivity stands to increase rapidly.

“Our focus is to ensure that people view agriculture in Zanzibar as a business given the fact that they have a lot of fertile lands as well as plenty of water.”

Abdullahi Yahie’s company is assisting the growers through providing them with inputs, especially quality seeds as well as advanced technology and training to enable the growers to undertake this new type of farming without a problem.

“We advise the farmer on how to use the pesticide, fungicide, maybe direct them on how to control the disease using the pesticide and also how to maintain the farm.”

Critics say poor roads, limited transport facilities and no storage facilities for vegetables, force a lot of farmers to abandon agriculture. But Yahie says these challenges present a great opportunity.

“If the trend continues the way, it is right now, the growing interest we have seen with the local population to get into farming my impression that within five years Zanzibar will be an exporter instead of an importer.”

He hopes that today’s flourishing horticulture industry will help people reduce their annual importation of vegetable from mainland Tanzania, the most prominent supplier of agricultural products to Zanzibar.