African heads of state wrapped up the 31ST African Union Summit in Nouakchott, Mauritania earlier this month. Essential items on the agenda included structural reform of the organization, the African Continental Free Trade Area, and ways to resolve crises in Africa and the realization of the African Agenda 2063. 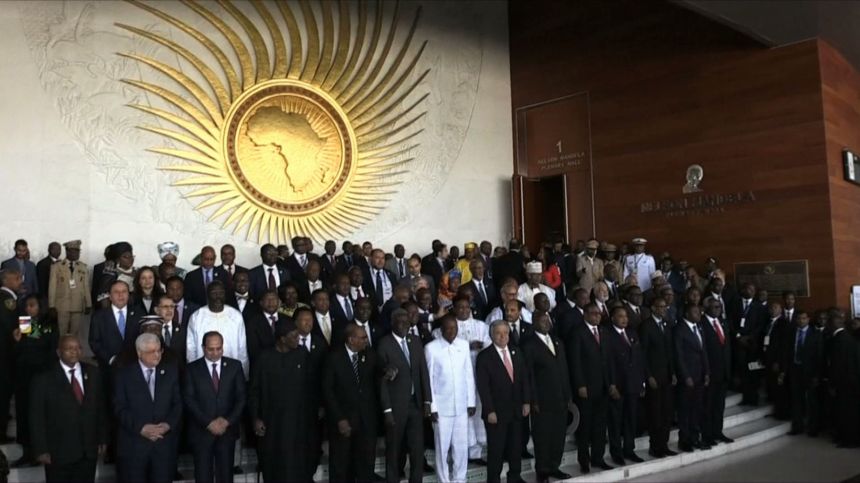 Following the conclusion of the Summit held in Mauritania 49 of the 55 member states of the African Union (AU) have now signed the agreement establishing the African continental free trade area (AfCFTA). While six countries six ratified the deal.

A $3 trillion continental free-trade zone encompassing 1.2 billion people would be the biggest in the world by member states, in a bid to increase intra-regional trade, which sits at a measly 15 percent of Africa’s total commerce.

Corruption was high on the agenda.  In line with the 2018 theme “Winning the fight against corruption: A Sustainable Path for Africa’s Transformation,” Nigerian President Muhammadu Buhari the chairman of the AU anti-corruption who has made clean governance his pet issue, lead the bloc in the fight against corruption, and encouraged member states to combat illicit financial flows, strengthen their national anti-corruption agencies and invest in the demographic dividend amongst other measures.

On peace and security in Africa, the summit reaffirmed its support for the imposition of punitive measures against those obstructing efforts to achieve reconciliation and peace in South Sudan. It also welcomes efforts to normalize relations between Ethiopia & Eritrea.

During the summit, AU Chairman, Rwandan President Kagame indicated France as an essential partner in fighting against the terrorism in Africa, and he emphasized that it was the reason why the AU was pleased to welcome French President Emmanuel Macron at the Summit, which was overshadowed by security failings in the Sahel.

Analysts say that when it comes to the issues of peace and conflict resolution, the AU has done considerably well, in contrast with its predecessor, the OAU. The OAU adhered to a doctrine of “non-interference,” something that portrayed Africa in the negative light.

Another significant highlight was the African leaders created a body to help coordinate national policies on migration and agreed to set up an organization called the African Observatory for Migration and Development based in the Moroccan capital of Rabat.

Critics say that despite these structural reform undertaken by the African Union. A constitutional crisis remains a prevalent issue which many African countries. The AU has also come under criticism for failing to deal with African leaders who do political maneuvering to remove or circumvent term limits. For example, some incumbent presidents have exploited ambiguities in the law to extend their terms. Analysts argue that perhaps just like they have taken a stand on coups the same should apply to leaders who change their constitutions to stay in power longer than their mandate.