Posted on September 5, 2018 by Paul Ndiho Leave a comment

Constitutional reforms in many African countries aim to provide more social and political inclusion.  In some cases, that means giving greater powers to lower levels of government. Political inclusion can also mean setting quotas for women and other minorities or giving a greater say to local communities. 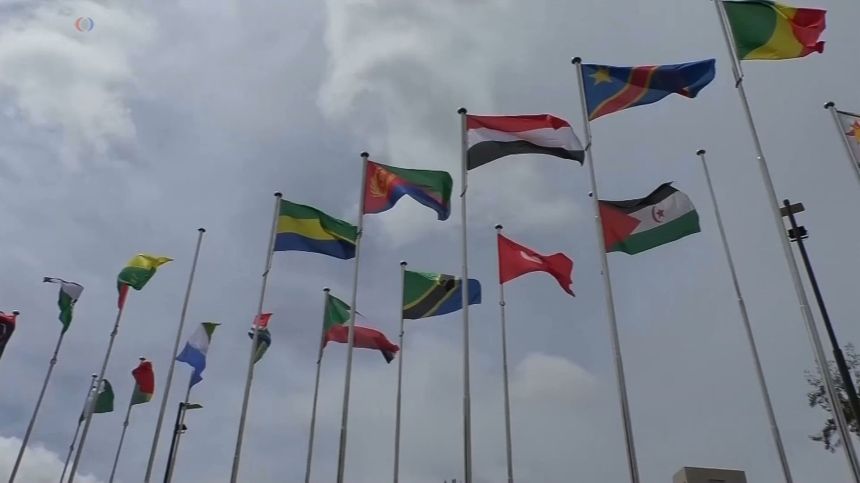 African democrats say the combination of structural reforms and progressive legislation should ensure the voices of the poor and disenfranchised are brought into government decision-making. Increasing the numbers of women political representatives has also become a significant constitutional issue in most African countries.

Most but not all African countries encourage the inclusion of women and minorities in another essential way to help in bringing services closer to the people.

In Rwanda for example, the constitution provides a quota for women and other groups in government. As a result, Rwanda has one of the highest numbers of women in parliament in Africa, nearly 50 % in the lower chamber.

In Kenya, the 2010 constitution introduced a constitutional requirement to guarantee women’s membership in parliament, the judiciary, and other state organs.  It also created a decentralized system of government called devolution. About 20% of the national budget goes to 47 counties, also handing them responsibility for primary health care, early education, local roads, and other infrastructure.

However, critics say devolution is failing. Corruption is so widespread, and this has affected service delivery. Kenya has also been rocked by a series of strikes from the medical practitioners, doctors and nurses – lecturers at public universities – teachers refusing to teach over poor pay.

Earlier this year, President Uhuru Kenyatta’s government pushed ahead with a plan to hire 100 Cuban doctors despite opposition from a doctors’ union that says the money could be used to employ local physicians instead.

Some constitutions support local government efforts to give citizens a direct say in prioritizing the services they need from limited funds. For example decentralization in Uganda.  In 1997, the country adopted Local Government Act, which decentralized system of governance – Critics say the system is primarily built on patronage. Uganda’s longtime leader Yoweri Kaguta Museveni uses this form of government to reward districts or regions that are favorable to the ruling party.

Another Issue is corruption which at all time high – thus hindering the country’s economic development,  Uganda has one of the worst healthcare systems – Public hospitals are a death trap, most districts cannot collect enough taxes to pay their civil servants.  The country has also been hit by a series of strikes from the medical practitioners, doctors and nurses – lecturers at public universities – teachers refusing to teach over lousy pay. Recently, the gov’t hired Cuban doctors to work in public hospitals.

Nigeria adopted a federal system that allows citizens to elect their representatives at the state and local levels. The states also have their courts and can collect taxes for their use.

Analysts say Nigeria’s, system is supposed to bring service delivery closer to the people. However, critic says this has not worked. The lack of transparency and accountability from both central and states governments has to lead to widespread corruption affecting service delivery.

2017 Transparency international Global Corruption report ranked Nigeria 148 / 180 as one of the most corrupt countries. President Buhari has taken a different approach to fight corruption, but it remains rampant under his leadership.

These systems of government if executed well, can bring about the desired development and help local governments to charter their destiny. But for now, that remains to be seen.