Posted on November 22, 2018 by Paul Ndiho Leave a comment

Big changes are happening in Ethiopia. Prime Minister Abiy Ahmed has embarked on a series of reforms since taking office in April. He’s tapped women to head top leadership positions, he is signing peace deals and cracking down on corruption. But what does all this mean for Ethiopia? 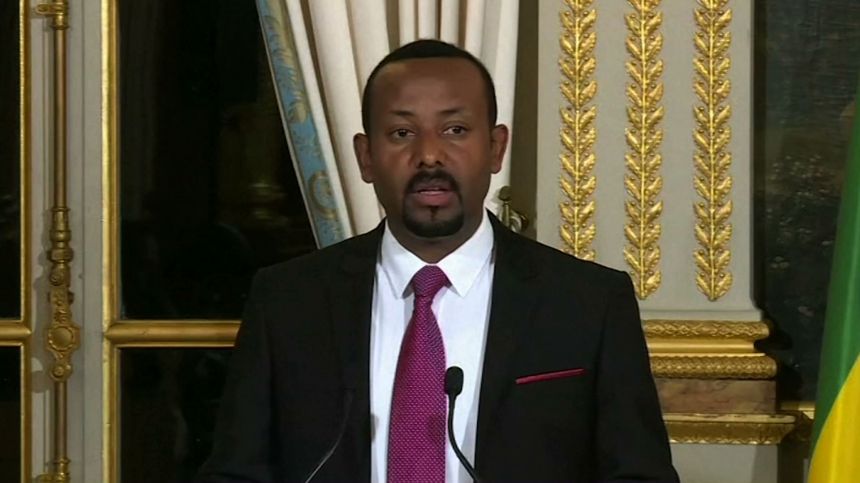 Ethiopian Prime Minister Abiy Ahmed is generating worldwide headlines for pushing through reforms in stark contrast to his predecessors.

“Ensuring peace in Ethiopia is the government’s main duty. One way of doing so is by addressing the potential conflict zones and ensuring lasting peace. The current conflicts in Ethiopia must be resolved, but we are not worried they will jeopardize the ongoing reforms. The reforms were started by the people and are led by the people so they will not stop.”

Ahmed is from the majority Oromo ethnic group and was chosen by the ruling coalition, the Ethiopian People’s Revolutionary Democratic Front, as its new chief after three years of street protests and strikes increased pressure on the party to reform and to achieve gender parity in government.

“He’s restoring the rule of law in the country so that the Ethiopian people will have confidence in the system, in the judicial system, in the security system, and the government as the whole and part of doing that is holding these people accountable who have been charged with many crimes.”

“I Sahle-Work Zewde, today when I start my work as Ethiopian Federal Democratic President, I vow to fulfill my duties faithfully.”

Lawyer and women’s rights activist Blen Sahilu says Abiy Ahmed is setting a foundation that is creating free and fair environment for everyone to participate in politics freely.

Earlier this month, the government launched a crackdown on senior security officials suspected of human rights abuses and corruption.

Ethiopia signed a peace deal with Eritrea in July that ended two decades of hostility, leading to friendlier relations between Addis Ababa and Djibouti — and boosting stability in the Horn of Africa.

Since the signing of the peace agreement, commercial flights between the two nations have resumed, telephone communications has been restored, and perhaps, more importantly, embassies reopened in the respective capitals.

And the UN Security Council this week unanimously adopted a British-drafted resolution lifting the arms embargo, all travel bans, asset freezes and targeted sanctions against Eritrea due to its warming relations with Ethiopia.